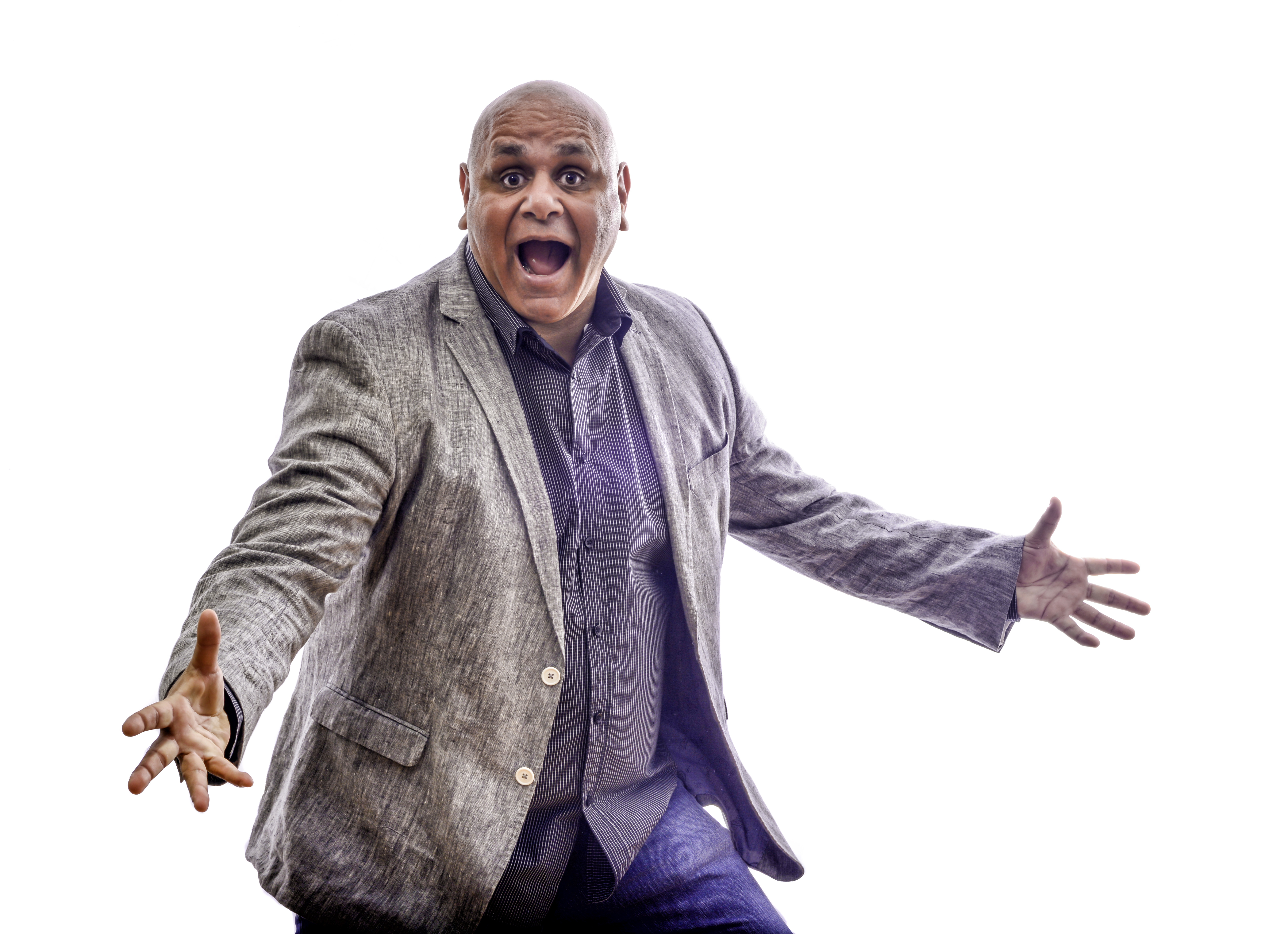 Kevin is one of Australia’s most established and popular Aboriginal comedians with a long list of Australian TV credits. He is a proud Aboriginal man from the Ngarrindjeri Nation of the lower River Murray, Lakes and Coorong region in South Australia.

A high-energy performer, Kevin is sharp, likeable, silly and measured; mixing keen observational standup with joyfully ridiculous physical comedy. His engaging brand of comedy warmly invites both Aboriginal and non-Aboriginal audiences to share his journey, his culture, his life.

Kevin is a regular feature on the mainstream corporate, club and festival circuits and a Melbourne International Comedy Festival Roadshow regular. He is a bona fide star of the Indigenous performing arts scene.